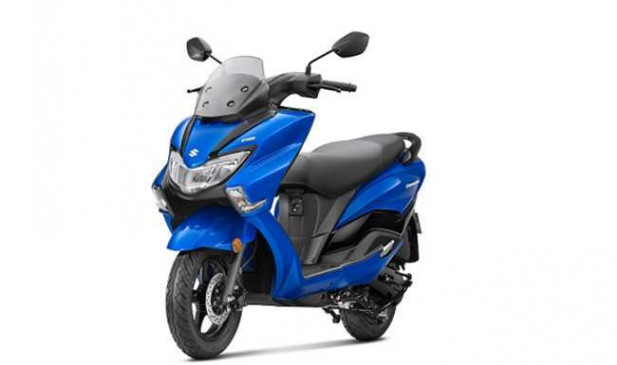 Digital Desk, New Delhi. Japan’s two-wheeler manufacturer Suzuki (Suzuki) is set to launch its new vehicle in the electric vehicle segment soon. According to the report, Suzuki Electric Scooter is working on a new electric scooter for the Indian market. Recently, this scooter has been spotted during testing. At the same time, some spy photos are also going viral on the internet. In which this scooter is said to be based on the scooter company’s popular Bergman Street 125 maxi-scooter.

At present, there is no information about the powertrain of this electric scooter. However, it is believed that this scooter can come with the same driving range as its rivals. This scooter can be launched in India early next year.

Design
According to the photos revealed, the design of the Suzuki Bergman Street electric scooter is very similar to its traditional petrol model. It includes headlamps set, front cowl, front apron with integrated turn indicators and side and rear panels. However, it also uses blue color near the handlebar.

Features
To the right of this scooter is a swingarm-mounted suspension unit. Apart from this, it can get a display with digital instrument cluster and Bluetooth connectivity like the traditional Bergman Street 125. That is, these features can also be given in electric models.
The digital display of this scooter features features such as turn-by-turn navigation, messages and call alerts when connected to the smartphone through an app.