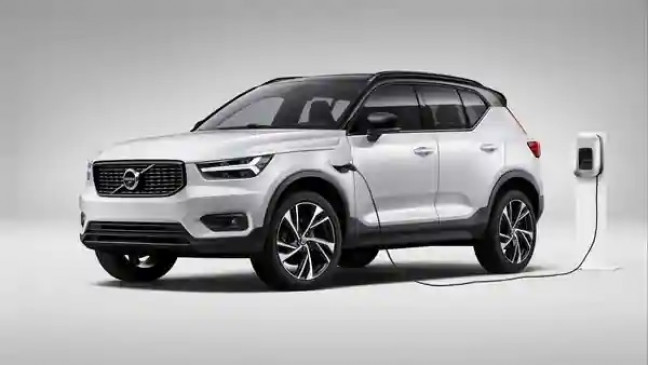 Digital Desk, New Delhi. The trend of electric vehicles in India seems to be increasing. In such a situation, companies from all over the world are launching their vehicles in the Indian market. Now in this episode, the name of Volvo (Volvo), a Swedish company that makes luxury cars, has also been added. The company may soon launch its first fully-electric car XC40 in India. According to the report, Volvo Cars has recently announced that it has started working on its first fully electric car for India i.e. Volvo XC40, which will be launched in India soon.

Although the exact time of launching the car has not been confirmed at the moment, but it is believed that the company’s first electric car XC40 can be revealed by mid-next year. Let’s know about it …

Platform
The new all-electric SUV XC40 Recharge is the first model of the brand’s new recharge car line concept and is based on the XC40 SUV. The XC40 Recharge is built on the new CMA platform. It looks very similar to a standard SUV. Although many changes have been made in it.

Range
It will get 402 bhp power with all-wheel drive. In addition, this powertrain will be able to deliver a driving range of over 400 km on a single charge (WLTP drive cycle). According to this, the battery of this car can be charged up to 80 percent in just 40 minutes.

Nissan Magnite launched in India, know the price and features

Power
The XC40 Recharge has two 150 kW electric motors on the front and rear axles. Electric motors generate power of around 402 bhp and peak torque of 659 Nm. Talk about speed, it can catch 0-100 kilometers per hour in 4.9 seconds.

cost
Talking about the price of Volvo XC40 recharge in India, the price of this car can be fixed between 50 to 60 lakhs, although its exact price will be revealed at the time of launch.