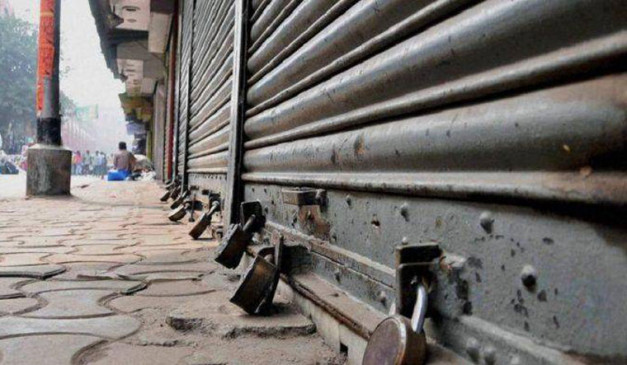 Digital Desk, New Delhi. Many farmers’ organizations have appealed for the Bharat Bandh on December 8 against the three agricultural laws of the central government, but the RSS-linked Bharatiya Kisan Sangh has distanced itself from it. The Bharatiya Kisan Union has said that when both the parties have agreed to hold talks again on 9 December, then the announcement of Bharat Bandh on 8 December is not appropriate.

The Bharatiya Kisan Sangh has said in its statement that till now the peasant movement has been disciplined, but keeping in mind the latest developments, it would not be wrong to say that foreign forces, anti-national elements and some political parties attempt to turn the peasant movement towards anarchy. Is trying to give

“It is expected that the Mandsaur incident is not repeated in the year 2017, where six farmers died of bullets.” Those leaders who pushed farmers into violent movements became legislators and ministers, but their families who suffered burns, are facing the brunt of ruin today. Loss of such movement is only for the country and the farmers. Therefore, the Indian Farmers Union has decided to stay away from Bharat Bandh. The organization has asked its workers to protect the public from any kind of unpleasant incident by cautioning them about the bandh.

Farmers Union Suggestions
The Indian Farmers Association says that it is in favor of the amendment, not the withdrawal of the three laws. Do not buy below MSP, farmers should be guaranteed money from traders, separate agricultural courts should be established.

The Indian Farmers Association said that the people of the country have also come to know that in the alternative bills passed by the Punjab State Government, provision has been made to revoke the central laws and restore the situation before June 5, yet the farmer leaders of Punjab Why all three are adamant on withdrawing bills.