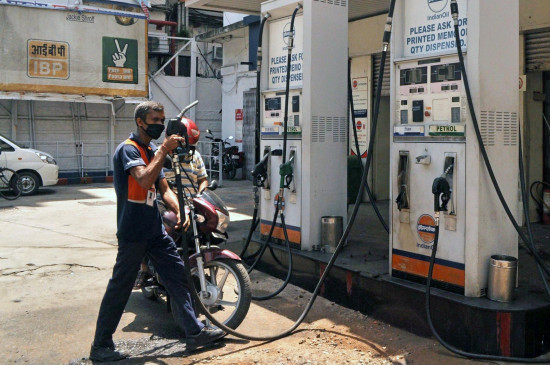 New Delhi, 5 December (IANS). Petrol and diesel prices continued to rise for the fourth consecutive day on Saturday. Petrol has started selling at Rs 83.13 per liter in Delhi, while the price of diesel has been increased to Rs 73.32 per liter.

Due to the rise in the price of crude oil in the international market, the prices of petrol and diesel are increasing. The benchmark crude oil Brent crude price has moved closer to $ 50 per barrel.

Brent crude’s February delivery futures contract on the international futures market Inter Continental Exchange (ICE) closed at $ 49.05 a barrel, up 0.70 percent from the previous session on Friday, while Brent price rose to $ 49.92 a barrel during day trading. Bounce which is the highest level since March. Last month too, the price of Brent had risen to $ 49.09 per barrel.